No doubt many a social media manager will welcome this. Twitter has released a new, simplified account switching option on its web version, and within Twitter Lite.

Skip the sign in, sign out hassle. Now you can switch back and forth between handles faster on https://t.co/AIUgyCj4rs, Twitter Lite, and Twitter for Windows. Just tap the drop down from your profile photo.

To quickly switch between accounts, you first need to add another account to your profile. 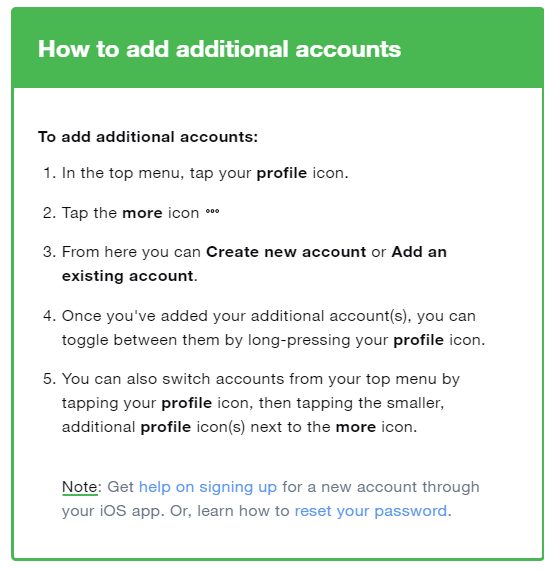 As detailed here, once you’ve added another account, you can then switch between them by long pressing on your profile icon, or tapping on your avatar in the top menu, then tapping on the linked account. 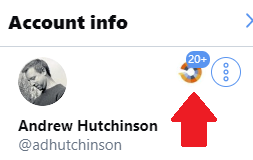 The process will make it easier for users working on multiple accounts to more easily move between them – but be careful. You don’t want to post that personal tweet on your brand timeline by mistake (as has happened many times before).

In a separate announcement, Apple, at its WWDC event, outlined plans for a new version of Twitter for Mac, after Twitter removed support for its previous Mac app last February.

The all new Twitter for Mac will be in development this summer in preparation for an early launch on macOS 10.15 Catalina. pic.twitter.com/Q13OUMRgjt

According to Twitter, the new Mac app will be “fully native, with all the native features of a Mac app”. That would include multiple window support, window resizing, drag and drop and dark mode.

“Apple’s exciting new technology empowers Twitter to easily bring our entire 1.5 million line code base from iOS to the Mac, allowing ongoing full feature parity with our iPad app, and enhanced with the macOS experience that will make Twitter feel right at home on your Mac.”

Both are helpful additions for users on different systems, which will further expand the utility of Twitter’s apps. And while they may not seem like major updates, if you know the pain of regularly signing in and out of different accounts, and/or using Twitter via Safari, these will be very welcome changes for your process.

9 Social Media Templates to Save You Hours of Work

The Complete Guide to Using Facebook Messenger Bots for Business

The British royal family is looking for a social media whizz

How to promote your Instagram: 13 ways that actually work