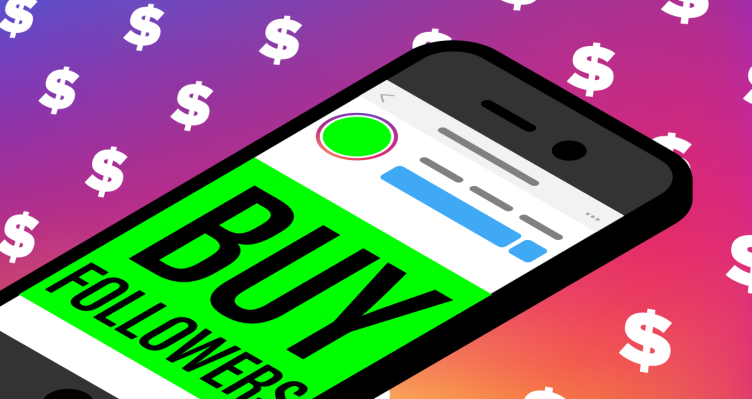 Facebook is cracking down on services that promise to help Instagram users buy themselves a large following on the photo app. The social network said today that it has filed a lawsuit against a New Zealand-based company that operates one such ‘follower-buying service.’

The suit is in a U.S. court and is targeting the three individuals running the company, which has not been named.

“The complaint alleges the company and individuals used different companies and websites to sell fake engagement services to Instagram users. We previously suspended accounts associated with the defendants and formally warned them in writing that they were in violation of our Terms of Use, however, their activity persisted,” Facebook wrote in a post.

We were not initially able to get a copy of the lawsuit, but have asked Facebook for further details.

This action comes months after a TechCrunch expose identified 17 follower-buyer services that were using Instagram’s own advertising network to peddle their wares to users of the service.

Instagram responded by saying it had removed all ads as well as disabled all the Facebook Pages and Instagram accounts of the services that we reported were violating its policies. However, just one day later, TechCrunch found advertising from two of the companies Instagram, while a further five were found to be paying to promote policy-violating follower-growth services.

Facebook has stepped up its efforts to crack down on “inauthentic behavior” on its platforms in recent months. That’s included removing accounts and pages from Facebook and Instagram in countries that include India, Pakistan, the Philippines, the U.K, Romania, Iran, Russia, Macedonia and Kosovo this year. Higher-profile action has included the suspension of removal of UK far-right activist Tommy Robinson from Facebook and in Myanmar, where Facebook has been much-criticized, the company banned four armed groups.

11 of the best social media analytics tools for brands

Snap appoints new execs as it aims to keep 2019 momentum